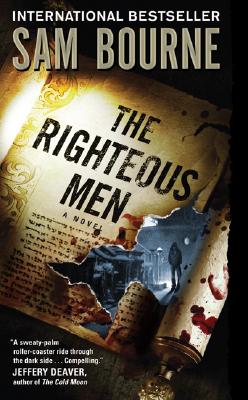 A teenage computer prodigy is strangled in Mumbai. A far-right extremist is killed in a remote cabin in the Pacific Northwest. A wealthy businessman is murdered in Thailand. A pimp in Brooklyn is found stabbed to death and mysteriously covered by a brown shroud.

What connects the victims is an ancient prophecy that foretells the end of everything. Now it's up to fledgling New York Times reporter Will Monroe to prevent it. But his investigation could cost Monroe the woman he loves, as it leads him into a dangerous shadow world of fundamentalist religion, mysticism, and biblical prophecies--and toward a set of ancient texts that could save humankind . . . or destroy every man, woman, and child on the face of the Earth.