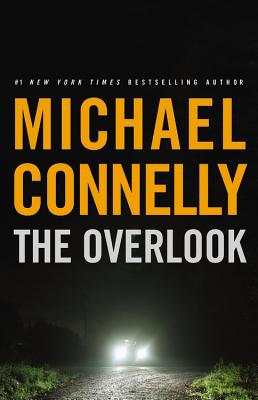 Near Mulholland Drive, Dr. Stanley Kent is found shot twice in the back of the head. It's the case LAPD detective Harry Bosch has been waiting for, his first since being recruited to the Homicide Special Squad. When he discovers that Kent had access to dangerous radioactive substances, what begins as a routine investigation becomes something darker, more deadly, and frighteningly urgent. Bosch is soon in conflict with not only his superiors but the FBI, which thinks the case is too important for just a cop. Complicating his job even more is the presence of Agent Rachel Walling, his onetime lover. Now guarding one slim advantage, Bosch relentlessly follows his own instincts, hoping they are still sharp enough to find the truth--and a killer who can annihilate an entire city.