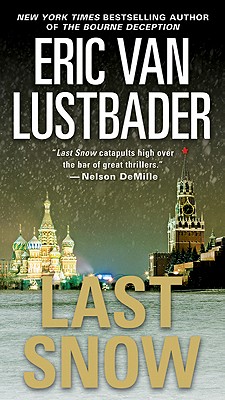 When an American senator who is supposed to be in the Ukraine turns up dead on the island of Capri, the President asks McClure to investigate. Jack sets out from Moscow across Eastern Europe, following a perilous trail of diplomats, criminals, and corrupt politicians. His task is complicated by two unlikely, unexpected, and incompatible companions---Annika, a rogue Russian FSB agent, and Alli, the President's daughter.

Thrust into the midst of a global jigsaw puzzle, Jack's unique dyslexic mind allows him to put together the pieces that others can't even see. As he struggles to keep both young women safe and uncover the truth behind the senator's death, Jack learns just how far up the American and Russian political ladders corruption and treachery have reached.