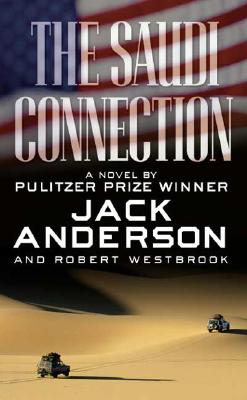 Ron Wright's reputation and career as a journalist crashed and burned due to a massive cover-up scandal involving his sources. He was forced to hand back his Pulitzer Prize and his marriage crumbled. But Ron never lost his nose for troublesome leads, and as all good reporters know, sometimes trouble gets the scoop on you instead of the other way around.
After a long-trusted source is mysteriously killed, Ron receives a cryptic message that catapults him into the lead of a lifetime: Saudi Arabian royalty are funding a powerful terrorist group in America...a group with a decades-old plot to launch the most vicious attack ever perpetrated on American soil.