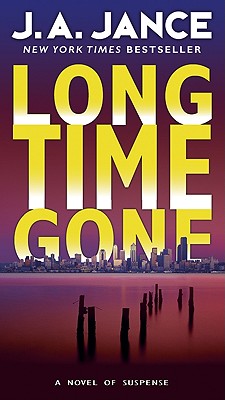 By: Jance, Judith A.

Fifty years ago, when she was five, Sister Mary Katherine witnessed something terrible . . .

A former Seattle policeman now working for the Washington State Attorney's Special Homicide Investigation Team, J.P. Beaumont has been hand-picked to lead the investigation into a half-century-old murder. An eyewitness to the crime, a middle-aged nun, has now recalled grisly, forgotten details while undergoing hypnotherapy.

It's a case as cold as the grave, and it's running headlong into another that's tearing at Beau's heart: the vicious slaying of his former partner's ex-wife. What's worse, his rapidly unraveling friend is the prime suspect.

Caught in the middle of a lethal conspiracy that spans two generations and a killing that hits too close to home -- targeted by a vengeful adversary and tempted by a potential romance that threatens to reawaken his personal demons -- Beaumont may suddenly have more on his plate than he can handle, and far too much to survive.