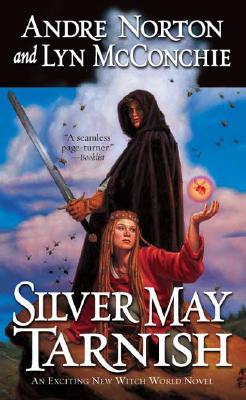 "Orphans of the Storm"
Lorcan was the son of the noble house of Erondale, but when war came to the dales and his father was killed, he could only flee to safety and hope for a better day. Fostered by relatives until he was turned out by a vicious cousin jealous of his legacy, Lorcan joined with others to fight marauders bent on murder and looting. All the while, Lorcan hoped for peace and a place he could settle and begin anew.
Meive, a noble lass of Landale, was lucky to survive a brutal attack on her dale led by a malcontent who joined with marauders for his own revenge. Like Lorcan, Meive sought only a haven from the violence, a bit of land where she could keep the honeybees that were her blessing and her responsibility.
When these two dispossessed young people meet, neither knows what will come of it. But together they are determined to fight the marauders and reclaim the ravaged land. With a dedicated band of loyal companions and the help of Goddess-blessed warrior bees, they will fight to the last to stake their claim for freedom and a new life. But Lorcan's vengeful cousin, riding with a crew of bloody raiders, could shatter the dream of a peaceful land . . .