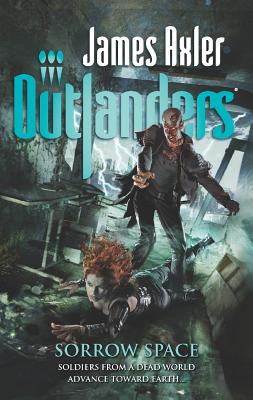 DARK PASSAGE Dedicated to the survival and protection of postapocalyptic earth and their human race, the Cerberus rebels have forced the invading alien Annunaki into retreat. But defending mankind's freedom to exist remains daunting in a world of shifting danger from forces human, alien...and dead. HELL'S SOLDIERS A glitch in a quantum portal traps Kane and his team in another reality--an alternative world where evil has triumphed. On the decaying streets of Dead Earth, life itself is a crime. Legions of Dark Magistrates patrol the fetid landscape, wielding the destructive power of their Soul Eaters. They are the soldiers of a hybrid baron ready to extend his terrifying power beyond the borders of his own decaying reality. Cerberus is all that stands between the real world and the invasion of the dead.