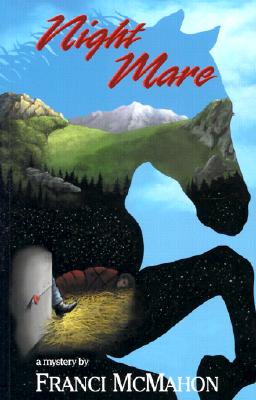 Jane Scott seems luckier than most. Inherited money and her profession as a journalist have placed her in a milieu she deeply loves, the world of championship horses. Yet she has reached a dark crossroads: another lesbian relationship is coming to its predictable end. And the television images of the headline-making death of her parents continue to haunt her.Jane has been investigating a cruel scandal in her world, the theft and/or killing of prized horses for their insurance value. Suddenly Jane is embroiled in a devastating murder. A murder that hurls her into the orbit of a beautiful, wild-spirited mare named Night. A murder that will take her to a singular woman who holds the power to penetrate every border of Jane's well-guarded, grieving self.