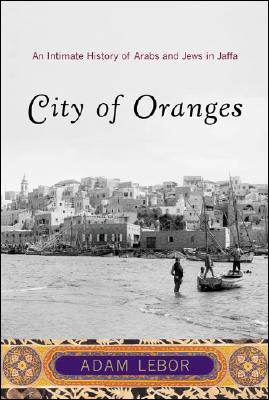 The millennia-old port of Jaffa, now part of Tel Aviv, was once known as the "Bride of Palestine," one of the truly cosmopolitan cities of the Mediterranean. There Muslims, Jews, and Christians lived, worked, and celebrated together and it was commonplace for the Arabs of Jaffa to attend a wedding at the house of the Jewish Chelouche family or for Jews and Arabs to both gather at the Jewish spice shop Tiv and the Arab Khamis Abulafia's twenty-four-hour bakery. Through intimate personal interviews and generations-old memoirs, letters, and diaries, Adam LeBor gives us a crucial look at the human lives behind the headlines and a vivid narrative of cataclysmic change. "