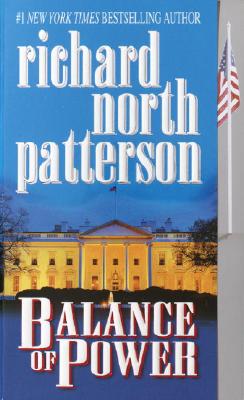 An epic story that moves with force, passion, and authority, Balance of Power begins when President Kerry Kilcannon and television journalist Lara Costello at last decide to marry. But the momentous occasion is followed by an unspeakable tragedy--a massacre of innocents by gunfire--that ignites a high-stakes game of politics and legal maneuvering in the Senate, the courtroom, and across the country, which the charismatic but untested young President is determined to win at any cost. But in the incendiary clash over gun violence and gun rights, the cost to both Kilcannons may be even higher than he imagined.