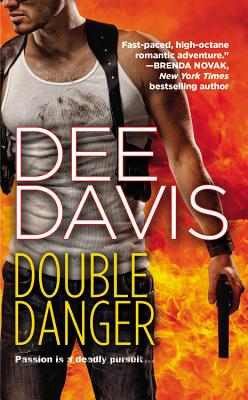 Years after breaking up, a former Navy SEAL and a Homeland Security agent cross paths again during a CIA operation -- but their second chance at love may be the most dangerous mission of all.
Ignoring his instincts once cost Simon a vital op -- and the life of his best friend, Ryan. Now as escalating, violent attacks hit his elite CIA unit, another person he loves is in danger. Homeland Security agent Jillian Montgomery's investigation has suddenly brought her back into Simon's life, and unless they can learn to trust each other, their dangerous mission will fail.
After her husband Ryan's death, Jillian dedicates herself to saving others. She can't afford to be tempted by Simon, even though his every touch reignites the desire they once shared. But in the last desperate minutes before disaster strikes, their second chance at love might be the most lethal trap of all . . .