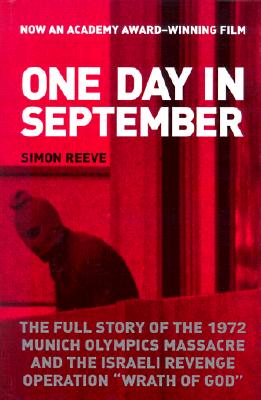 One day in September

At 4:30 AM on the morning of September 5, 1972, a small band of Arab terrorists invaded Munich's Olympic Village and took 11 Israeli athletes hostage. The Arabs' goal: to thrust the Palestinian cause into the world spotlight and free several hundred Arab prisoners. For the next 24 hours, the world watched as the drama unfolded, culminating in a bloodbath at Munich's Furstenfeldbruck airport. Here those momentous, tension-filled hours are recreated in mesmerizing detail, as is the relentless 10-year Israeli manhunt, called Operation "Wrath of God", for those responsible.

Title: One day in September

One day in September