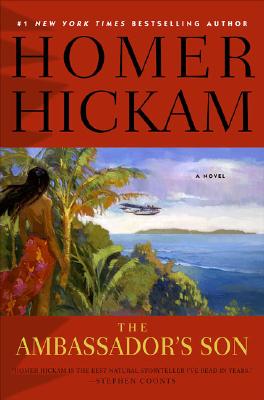 It's 1943 and the Americans and Japanese are fighting a deadly war in the hot, jungle-covered volcanic islands of the South Pacific. The outcome is in doubt and a terrible blow has fallen on American morale. Lieutenant David Armistead, a Marine Corps hero and cousin of the President of the United States, is missing and some say he's gone over to the enemy. Coast Guard Captain Josh Thurlow and his ragtag crew are given the assignment to find Armistead, though not necessarily to bring him back alive. Recruited in the hunt is a tormented and frail PT-boat skipper nicknamed "Shafty" who is also kn...
View More...