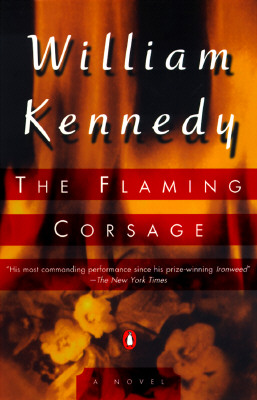 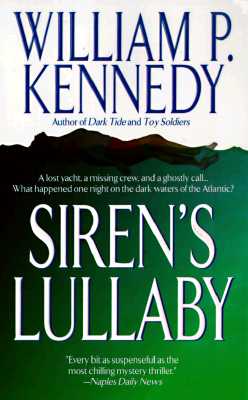 The Ft. Lauderdale-to-Bermuda race is one of the most important in the world of yacht racing, and Robert Cramm is determined to win it. His partner is to be his wife, Cheryl, but on the eve of the race, she is unexpectedly called home to take care of their small daughter, who has fallen ill. Days later, his boat disappears from radar screens in a mysterious explosion. There is no trace of Robert Cramm's corpse. Late one evening at their Newport mansion the telephone rings. Cheryl watches as her little daughter races to answer it and is stunned when the child begins to hum a lullaby she'd only ... View more info