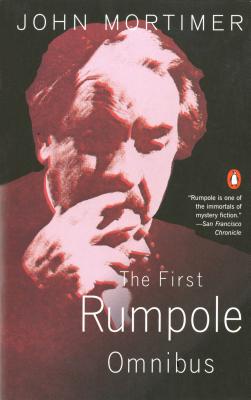 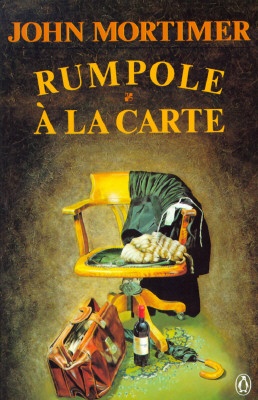 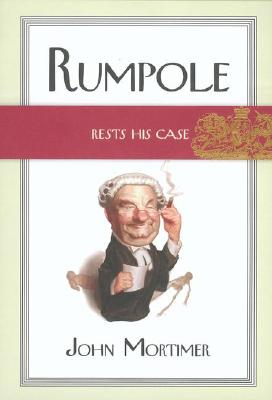 Fans old and new will welcome this brand-new volume in John Mortimer's hugely popular series-Horace Rumpole's first appearance in six years. The comic, courageous, and corpulent "great defender of muddled and sinful humanity" reenters the fray in a book that sends up the British legal system as deftly as ever. "Rumpole Rests His Case" brings us seven fresh and funny stories in which Horace triumphs over the forces of prejudice and mean-mindedness while he tiptoes precariously through the domestic territory of his wife Hilda (She Who Must Be Obeyed). With his passion for Wordsworth, his ki...
View More... 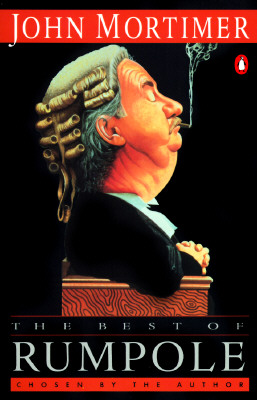 The best of Rumpole 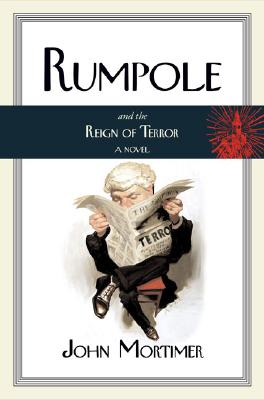 Rumpole and the reign of terror