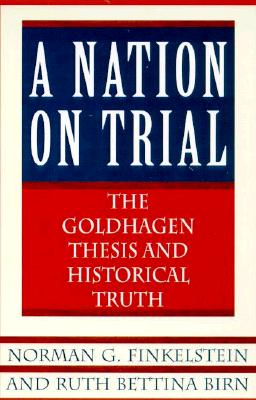 A Nation On Trial: The Goldhagen Thesis And Historical Truth

No recent work of history has generated as much interest as Daniel Jonah Goldhagen's Hitler's Willing Executioners. Purporting to solve the mystery of the Nazi holocaust, Goldhagen maintains that ordinary Germans were driven by fanatical anti-Semitism to murder the Jews. An immediate national best-seller, the book went on to create an international sensation.
Now, in A Nation on Trial, two leading critics challenge Goldhagen's findings and show that his work is not scholarship at all. With compelling cumulative effect, Norman G. Finkelstein meticulously documents Goldhagen's distortions of...
View More...

The Last Jews In Berlin 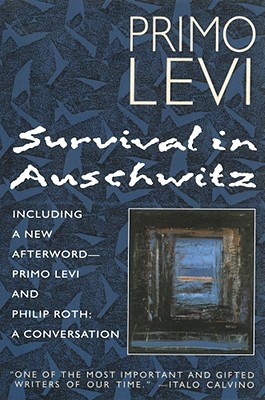 The true and harrowing account of Primo Levi's experience at the German concentration camp of Auschwitz and his miraculous survival; hailed by The Times Literary Supplement as a "true work of art, this edition includes an exclusive conversation between the author and Philip Roth. In 1943, Primo Levi, a twenty-five-year-old chemist and "Italian citizen of Jewish race," was arrested by Italian fascists and deported from his native Turin to Auschwitz. Survival in Auschwitz is Levi's classic account of his ten months in the German death camp, a harrowing story of systematic cruel...
View More... 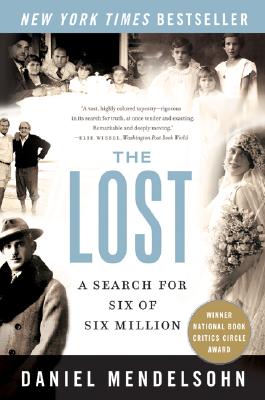 Lost: A Search for Six of Six Million

In this rich and riveting narrative, a writer's search for the truth behind his family's tragic past in World War II becomes a remarkably original epic--part memoir, part reportage, part mystery, and part scholarly detective work--that brilliantly explores the nature of time and memory, family and history.
View More...