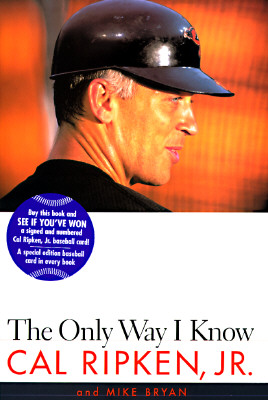 The Only Way I Know

Off Base: Confessions of a Thief

Rickey Henderson is a legend in his own time. Though opponents detest him for his flashy, showboating style of play, they respect him as perhaps the finest leadoff hitter ever to play the game of baseball. After breaking Lou Brock's all-time stolen base record, Henderson now writes his revealing autobiography, telling about his relationships with some of the most fascinating figures in baseball. Photo insert.
View More... 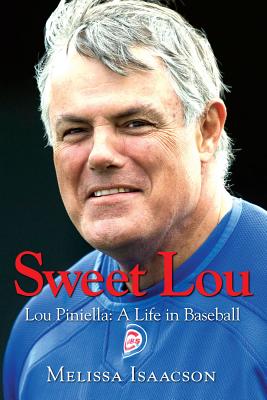 From Rookie of the Year to two-time Manager of the Year, with three World Series rings in between, Lou Piniella's story is as compelling as the man himself. From a boyhood in Tampa that shaped, in every way, the athlete and person he would become; to his years with the Kansas City Royals, an experience that would teach him about the business of baseball; to his wild years in New York that would give him his first two World Series rings and thrust him into George Steinbrenner's infamous revolving door; his many varied experiences all set him on course to finding his true calling. Sweet Lou brin...
View More... 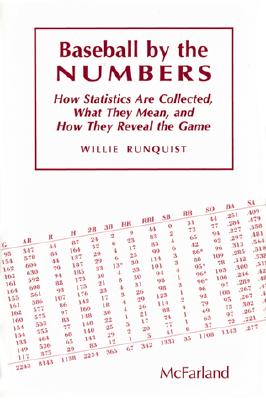 Baseball by the Numbers: How Statistics are Collected, What They Mean, and How They Reveal the Game

This book is for you--The SABR Bulletin; pleasantly surprising--Dugout. Critical analyses are provided of both the traditional and many of the newer nontraditional (linear weights, production index, etc.) statistics used to measure players' production. Attention is given to the reliability and validity of individual measurements and an evaluation of situational statistics.
View More...

Shares the story of the New York Yankees superstar, from his beginnings in St. Paul's striving black community to his twenty-three million dollar contract with the Yankees that made him the symbol of 1980s baseball.
View More...