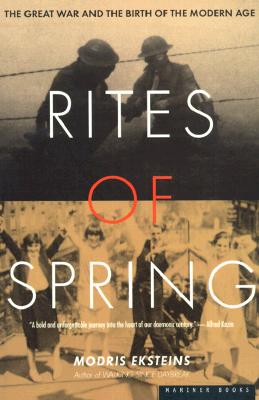 Rites of Spring: The Great War and the Birth of the Modern Age

Dazzling in its originality, Rites of Spring probes the origins, impact, and aftermath of World War I, from the premiere of Stravinsky's ballet The Rite of Spring in 1913 to the death of Hitler in 1945. Recognizing that "The Great War was the psychological turning point . . . for modernism as a whole," author Modris Eksteins examines the lives of ordinary people, works of modern literature, and pivotal historical events to redefine the way we look at our past and tow...
View More... 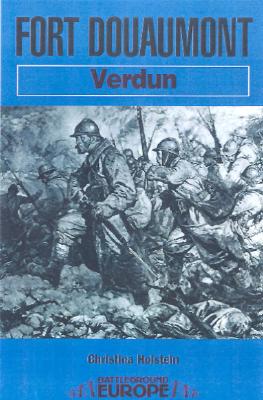 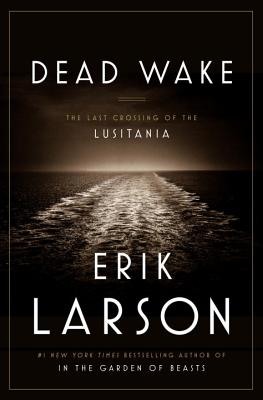 Dead Wake: The Last Crossing of the Lusitania 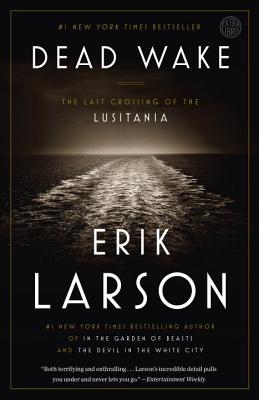 Dead Wake: The Last Crossing of the Lusitania

#1 New York Times Bestseller From the bestselling author and master of narrative nonfiction comes the enthralling story of the sinking of the Lusitania On May 1, 1915, with WWI entering its tenth month, a luxury ocean liner as richly appointed as an English country house sailed out of New York, bound for Liverpool, carrying a record number of children and infants. The passengers were surprisingly at ease, even though Germany had declared the seas around Britain to be a war zone. For months, German U-boats had brought terror to the North Atlantic. But the Lusitania ...
View More... 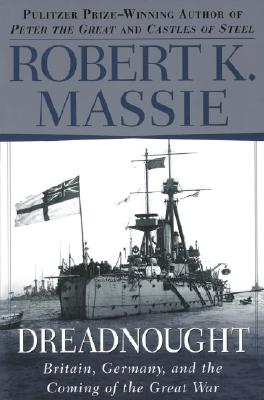