Monster of the midway

Jim Dent's "Monster of the Midway" is the story of football's fiercest competitor, the legendary Bronko Nagurski. From his discovery in the middle of a Minnesota field to his 1943 comeback season at Wrigley, from the University of Minnesota to the Hall of Fame, Bronko Nagurksi's life is a story of grit, hard work, passion, and, above all, an unstoppable drive to win. "Monster of the Midway" recounts Nagurski's unparalleled triumphs during the 1930s and '40s, when the Chicago Bears were the kings of professional football. From 1930, the Bronk's first year, through 1943, his last, the Bears ... View more info 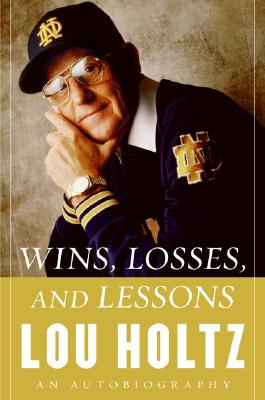 Wins, Losses, And Lessons: An Autobiography

When I die and people realize that I will not be resurrected in three days, they will forget me. That is the way it should be. For reasons known only to God, I was asked to write an autobiography. Most people who knew me growing up didn't think I would ever read a book, let alone write one.—Lou HoltzFew people in the history of college sports have been more influential or had a bigger impact than Lou Holtz. Winner of the three national Coach of the Year honors, the only coach ever to lead six different schools to season-ending bowl games, and the ninth-winningest coach in college... View more info 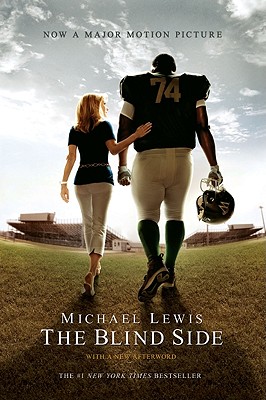 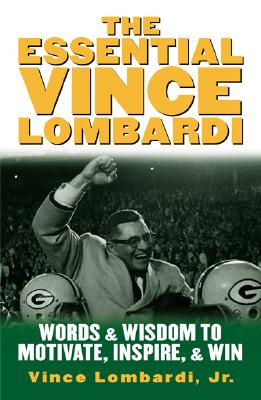 The Essential Vince Lombardi : Words and Wisdom to Motivate, Inspire, and Win 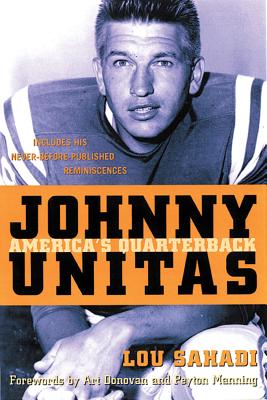 Offering an in-depth look into the private life behind one of the most important athletes of the 20th century, this comprehensive biography of Johnny Unitas explores the man who made the quarterback position the crux of a football team's offense and was an icon to millions of fans across the country. From his upbringing near the Monongahela River and becoming the "Golden Arm" to his retirement and battle with numerous physical ailments, this book reveals how he was affected by his boss's bets that were as much as $1 million per game and his livid anger at Colts management over his trade to Cha... View more info

Shake down the thunder: the creation of Notre Dame football

By: Sperber, Murray A. 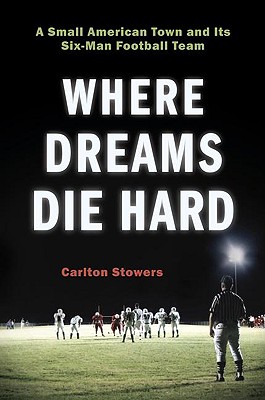 Where Dreams Die Hard: A Small American Town and Its Six-Man Football Team

An hour's drive south of Dallas, in the tiny community of Penelope (population 211), Carlton Stowers found the perfect vantage point from which to view a small town as it came together around their six-man high-school football team. Here, where shopping for groceries is a forty-five-minute round-trip drive and there is no stoplight on Main Street, he followed the hapless Penelope Wolverines in their quest to win their second game in four years since reviving their football program after a thirty-seven-year hiatus. But even as the team struggled, the entire town still came out to show its suppo... View more info

Tom Osborne, head football coach at the University of Nebraska, takes you on a journey through the exciting, yet grueling, 1995 national championship season. This is Tom's personal story about a season when everything went right on the field, but not off the field. This book captures the drama of competition, and brings Tom's faith and personal philosophy into focus. View more info

They call me coach

""They Call Me Coach is grass-roots Americana, a story bigger than basketball. One of those rare sports books that is must-reading for everyone."--"Chicago Tribune"What Knute Rockne was to football, Connie Mack to baseball, and Wilbur and Orville Wright to flying, John Wooden is to basketball. This book captures the full flavor of the man, the philosophies that work in life and the philosophies that work on the court. I recommend it to people who want to succeed at either--or both."--Jim Murray, "Los Angeles TimesCoach Wooden reveals his all-time favorite players, teams, and coaches in t... View more info