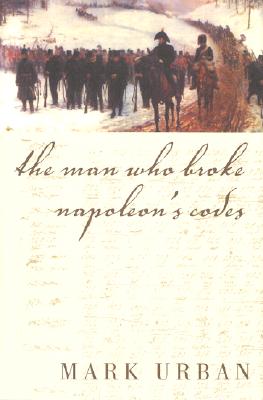 The man who broke Napoleon's codes

History books report -- and rightly so -- that it was the strategic and intelligence-gathering brilliance of the Duke of Wellington (who began his military career as Arthur Wellesley) that culminated in Britain's defeat of Napoleon Bonaparte at Waterloo in 1815. Nearly two hundred years later, many of General Wellesley's subordinates are still remembered for their crucial roles in these historic campaigns. But Lt. Col. George Scovell is not among them."The Man Who Broke Napoleon's Codes is the story of a man of common birth -- bound, according to the severe social strictures of eighteenth-cent...
View More...